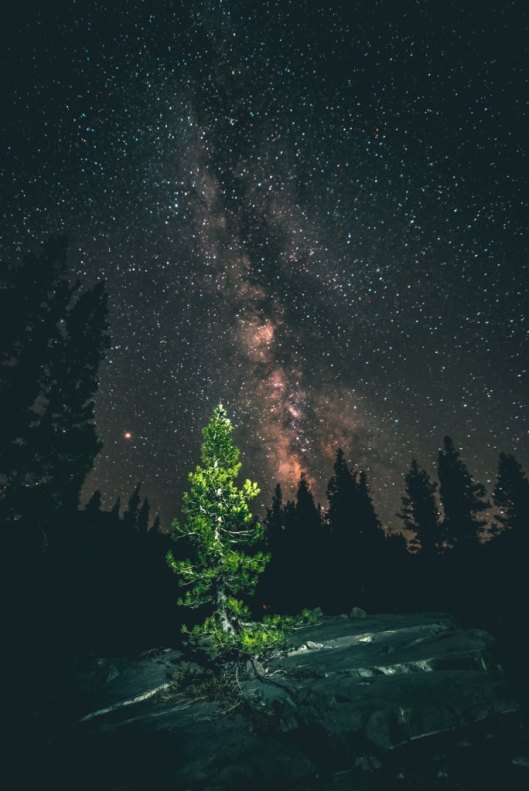 It’s that time of year when I’m away from my writing desk to spend time with family out west. I had hopes to scratch a few lines between the happy helter-skelter of being with loved ones. I made a promise to my muse I wouldn’t desert her (see November’s article, A Writer Comes Home to His Beloved Muse). 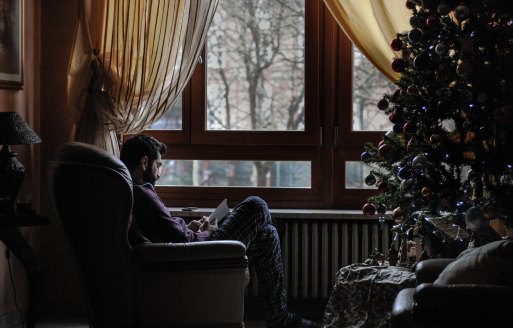 Presents scattered on the floor like flotsam, bellies full, and kids down for the night, instead of quiet conversation, clutching mugs of hot beverages on a cold winter night, the adults had their eyes glued on smart-phones. I too browsed the cacophony of apps and media distraction. No wonder I can’t think creatively. I tried reading, but the oversized television screen on mute kept drawing my eye. 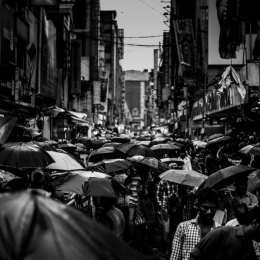 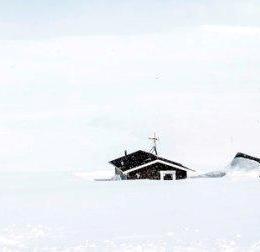 I stared at the Christmas tree in lazy thought, and shook my head. Peace of mind in the monochromatic world of all things life oriented can be elusive. Our heads are too often pointed downward in the bustling crowd. Even those who live in remote places are as burdened as city dwellers from the incessant distraction of a connected society. I needed to find some quiet – a place of reticence to air out the brain. 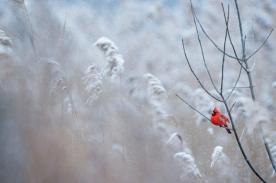 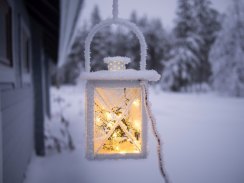 I set the book aside, closed my eyes, and imagined a small town, where new fallen snow muffled my footsteps, the only sound that of a hushed breeze though barren branches – and the occasional air pump of holiday yard blimps. I thought of a cardinal balanced on snow-laden boughs, its scarlet feathers a singular lighthouse in a sea of white, and a lantern post, its warm yellow light a beacon against a colorless palette. 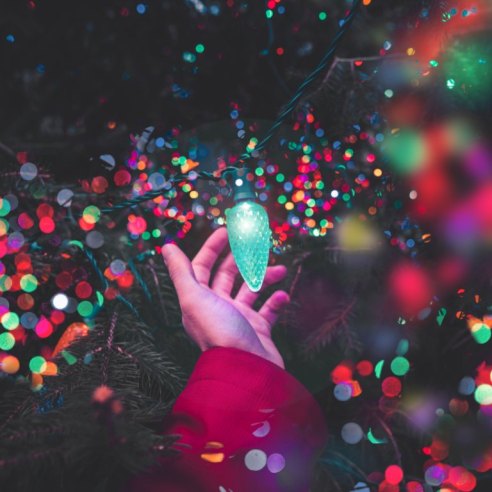 The streets of the small town were deserted, and I marveled at the twinkle of holiday decorations that festooned houses. As if waiting for someone to notice, a lone white bulb was tucked inside a riot of colored lights. Like the cardinal, and the lantern, it impressed upon me the serenity of a simple light in an ostentatious environment. It’s where I needed to get my head at if I had a shot at writing anything. 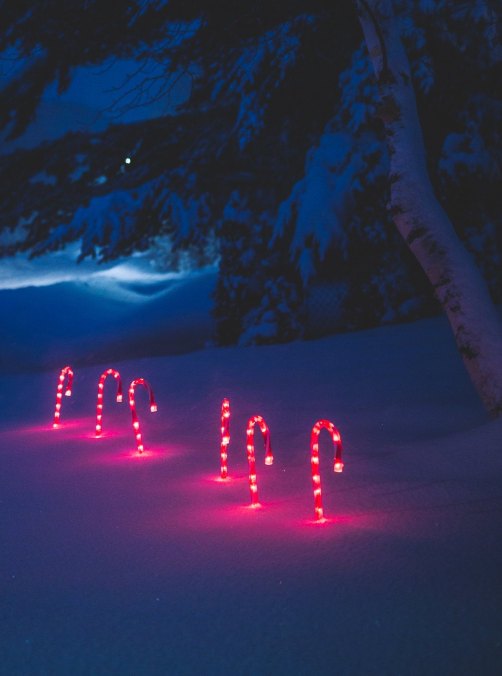 I turned, and spotted lighted candy canes on the edge of thick forest. I trudged away from the brashness of holiday décor. Somehow, my whimsical town had disappeared, and I was on a deserted road in a thick forest. I shuffled my foot in the snow to find what powered this odd display, until my eyes revealed a single set of footprints leading into the woods.

END_OF_DOCUMENT_TOKEN_TO_BE_REPLACED

Aside from a writer’s muse that never sleeps, I’m used to finding #writerinspiration from mostly colorful photographs and art from a variety of sites. I post the ones I like on my Twitter feed and Facebook page. My favorite place for royalty-free photos without restrictions is Unsplash.com. Two of my boards on Pinterest – Searching for Light, and Characters, are both galleries of art and photographs used to fine tune the muse when I’m writing scenes. 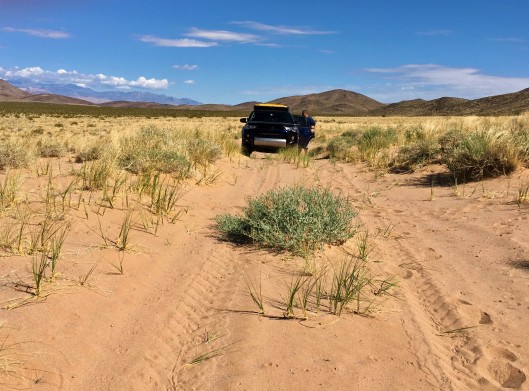 This past Memorial Day weekend, I went on a desert excursion with my son-in-law in his off-road 4Runner.  That my young grandson tagged along as well, made the trip extra special.

But – we were talking about writer inspiration. 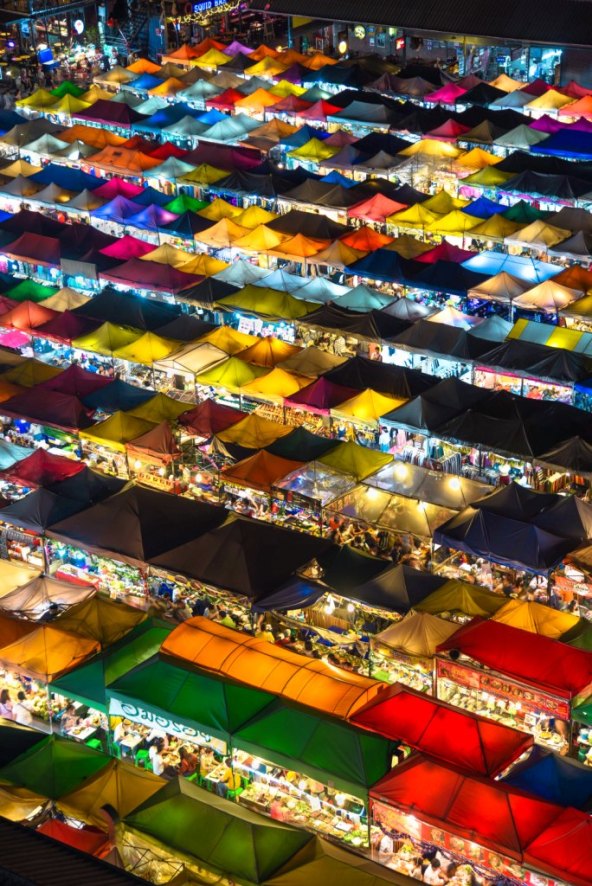 … and find inspiration in the homogeneity of a desert landscape? 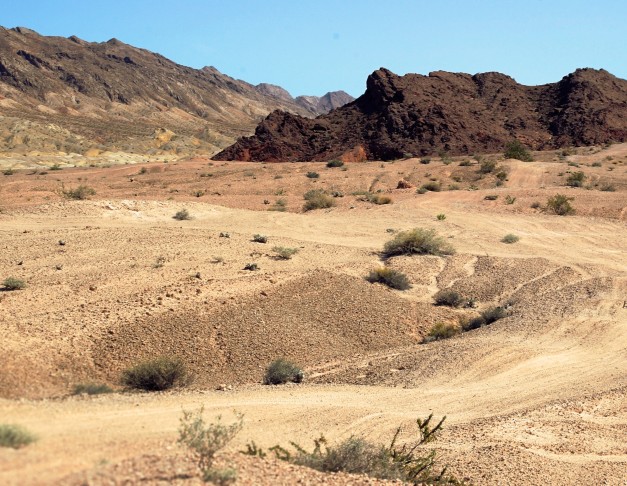 First, you need to get off the beaten track, and into places most vehicles can’t tread. That’s where I discovered it isn’t the visual so much, as it is – the silence.