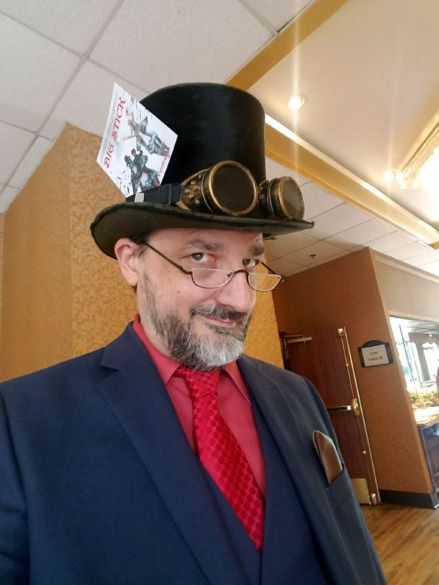 He will offer three sessions.

How the Law Really Works

The Biggest Mistakes Made by New Authors

What Editors Look For

Outside of writing, Mike worked primarily as a public defender; however, he also was a lobbyist for the liberal group Americans for Democratic Action (and later served as the Massachusetts chapter President for a year), taught political science courses at Bunker Hill Community College, and was a campaign manager for a state representative. Mike also wrote songs and performed in two prominent bands, Agent 99 and Big House, which played the major clubs in the Boston area and received airplay on local college radio.

Mike also started a magazine about…