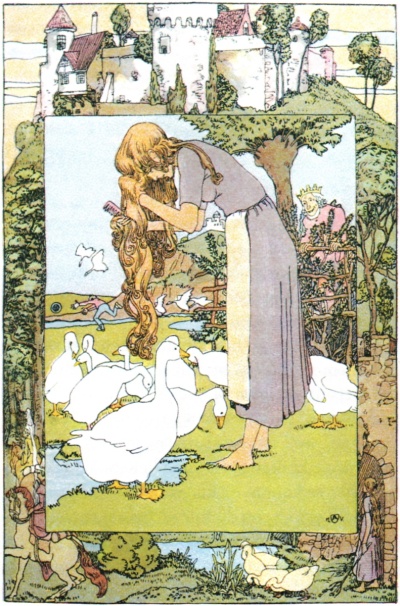 When was the last time you read, or heard someone read, a real fairy tale? Did you know the Brothers Grimm printed over 200 stories, but most of us are aware of only a handful?  Centuries ago, fables were told by word of mouth, perpetuated by folks who couldn’t read, or couldn’t afford a printed version.  When the Brothers Grimm collected and published popular folklore in the nineteenth-century, it opened a completely new door to literary romanticism in Europe.

Fellow Aponte Literary author, Charles Kiernan, is one of those rare talents that can hold an audience captivated with his storytelling, no matter how many times you’ve heard the tale.  It isn’t just the words, it’s how it’s told. I had the privilege last month of listening to Charles dissect the elements of a traditional fairy tale. He was kind enough to share this knowledge on Searching for Light in the Darkness.

And yes, his resemblance to Mark Twain is uncannily accurate.

I am going to take apart a fairy tale (I don’t think any harm will come to it from my doing so) to see what makes it tick. Below is a piece from the Brothers Grimm’s – The Goose Girl.

She [the queen] likewise assigned to her [her daughter] a chambermaid, who was to ride with her, and deliver her into the hands of the bridegroom. Each received a horse for the journey. The princess’s horse was called Falada, and could speak. When the hour of departure had come, the old mother went into her bedroom, took a small knife and cut her fingers with it until they bled. Then she held out a small white cloth and let three drops of blood fall into it. She gave them to her daughter, saying, “Take good care of these. They will be of service to you on your way.”

The characteristics listed below are reflected in the paragraph above and shared by all traditional fairy tales:

When we step back, a tale like The Goose Girl is full of nonsense and improbabilities.

Two women, one a princess, carrying a valuable dowry, travel without a bodyguard. At the banquet, the false maid, the story’s antagonist, fails to recognize the princess, whom she knows well. The maid is improbably dense and does not see the fatal set-up coming. My critique group would eviscerate me for such clumsiness if I had written this  tale.

Do fairy tales get away with these odd forms because the stories are serving psychological underpinnings?

For example, Bruno Bettelheim suggests in The Uses of Enchantment that the evil stepmother evokes a child’s conflicted feelings toward his or her real mother in a one-step-removed safe environment. A child can feel anger toward the evil stepmother that is not safe to feel otherwise.

That notion works if we look only at the Grimm brothers’ tales, as did Bettelheim. If we check the versions from which the Grimms adapted these tales, it is the mothers who try to kill their children; not nearly so safe.

There is a better explanation for the fairy tale’s form. The original, illiterate storytellers were not familiar with literary conventions. The story format they and their listeners knew was the structure of their dreams.

We, literate though we are, still recognize the surreal in these old stories, and we suspend logic. Fairy tales are the closest things we have to waking dreams. 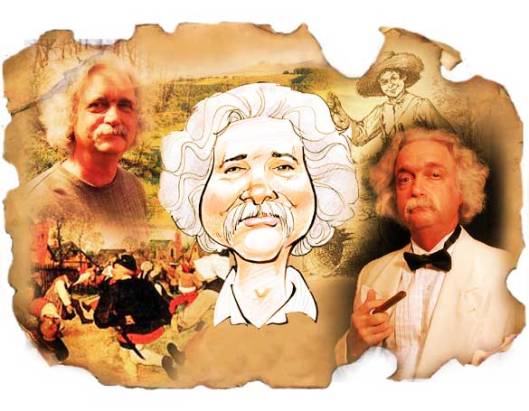 He loves to tell the Brothers Grimm and other fairy tales. But, be warned, he does tell them in their original spirit, under the belief that the “grimness” of Grimm serves a purpose, and should not be removed.

You can find him at:

Fairy Tale of the Month – Reflections and Delusions

6 thoughts on “Disassembling a Fairy Tale with Charles Kiernan”