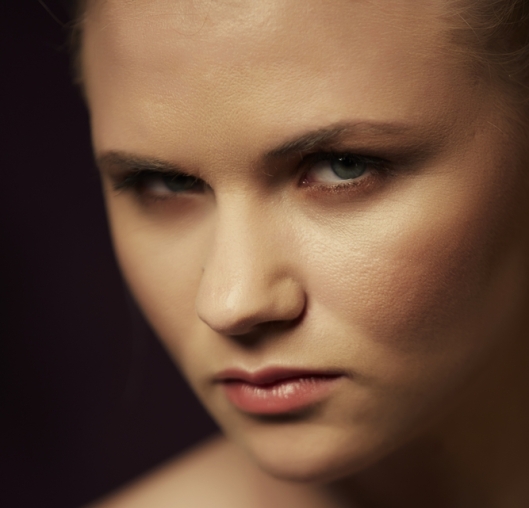 The phrase, Men Behaving Badly, is rather gender specific.  Fair to say, it is a well-earned aphorism. History is rife with examples of male instigated-warfare, greed, corruption, and scandal.  Let’s give ourselves a big ole testosterone-infused high-five.

In the current sci-fi world I’m crafting, I want to explore a ravaged earth saved by benevolent aliens, with one nonnegotiable premise in exchange for helping to clean up our planetary playpen. Cede earth to the females, serve, nurture, and respect them without fail. Not the first time writers have played with dominate female societies, but while researching popular titles of the genre in fiction, my spam folder got a serious workout.  Movies were fifties-era bombs like Cat Women of Mars and too many book-covers with copycat characters right out of Legend of the Cryptids (see The Good, the Bad, and the Scantily Clad).

The challenge? Can I construct a quasi-utopian, matriarchal society that may over time, deteriorate into suspiciously male-like irrationality, and not have it become a comic book Wonder Woman society of Amazons that reads like a guy wrote it?

Last year while researching the subject, I ran across an article by Dr. Melvin Konner, a Professor in the Dept of Anthropology and Behavioral Biology at Emory University. He had some interesting thoughts in his book, Women After All: Sex, Evolution, and the End of Male Supremacy. Females played a relatively equal role in sharing responsibilities with our early hunter-gather forbearers. It wasn’t until humans congregated in denser populations did male tendencies for behaving badly manifest itself, all because of a gene on the Y chromosome which disrupts a mammalian genome that is basically female.

Dr. Konner quotes, “testosterone prepares the hypothalamus and amygdala for a tendency to physical aggression and a kind of sexual drive that is detached from affection and throws caution to the wind.”  He goes on to say that “politics became a male game, played in public spaces where men could shame and exclude women, and these trends grew more powerful with rise of farming and chiefdoms, and empires”. In other words, “Show me a male brain, I will show you a bulging amygdale, the brain’s center of fear and violence, dotted with testosterone receptors”.

It certainly gave rise to some awesome on-line gaming. There isn’t a fantasy out there that doesn’t tout reckless male bravado in one form or another. Romance titles couldn’t exist without unpredictable male behavior and rippling pectorals.

Hormonal bulging biceps aside, would a matriarchy with strict rules of male engagement remain a greater society within a gender that in Dr. Konner’s words, “lack the biological tripwires that lead men to react to small threats with exaggerated violence and to sexual temptation with recklessness?” History has seen plenty of examples of strong willed women not afraid to sully their male-defined femininity with the use of strong hand. Would such a society be susceptible to becoming another gender behaving badly?

Biology has a lot to do with human societal behavior. The Y chromosome has been the mammalian “loaded weapon” since the dawn of hominids.  In a future setting where technology renders physical strength and aggressive sexuality obsolete, Dr. Konner suggests the hunter-gatherer rules of sharing, talking, listening, and tending children, will prevail.  I give Star Trek Next Generation series kudos for embracing the concept. I for one, however, am inclined towards the theory in which the meek do not inherit the earth, regardless of gender. If the balance of societal power shifts heavily toward female dominant rules; especially when benevolent aliens who sponsor the new hierarchy influence the final product, willful participants will do whatever it takes to preserve and enforce it. Men are behaviorally from Mars, but the female Venus has demonstrated an inhospitable landscape of its own. Where men beat the shit out of each other and anyone who happens to be in the way, women are more cerebral in their conspiracies. Reversing the roles of power in my fictional world must show that Venus can be just as emotionally reckless as Mars.

A futuristic matriarchal World building takes on a new edge. What will the government hierarchy look like?  How will laws be enforced … with both genders?  With the males limited to where they can go on earth, but have free access to anything off-earth, how much discontented testosterone will simmer in orbit?  What will be the process in choosing a consort? In a gene pool where the chances of a female birth are slight in comparison to males, how does this change the mating dynamic? Will multiple sires be the norm (appeals to hybrid vigor), and will use of ancillary technology be present or required. What will be the new role models for the little girls born in this new world?

Will human love survive the process? I’m leaning towards the biology that makes men and women different, also makes the genders mutually attractive (so breathe a sigh of relief, romance writers). 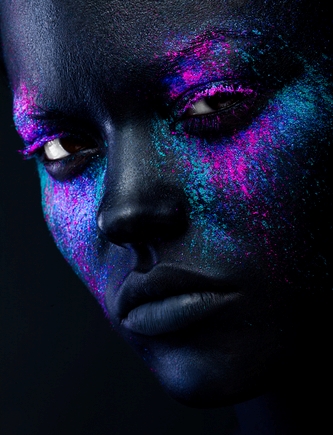 Most importantly, how do I weave the seven deadly vices of pride, greed, lust, envy gluttony, wrath, and sloth, in a manner befitting the new rulers without being cliché?  Yes, how do I present a world where women can behave badly?

Any ideas you have are certainly welcome.  Just, keep it clean, and keep it real.